Indian culture is enriched with many ancient tales and fables. We have all enjoyed reading some of these legendary stories which have stood the test of time. Sony SAB presents Tenali Rama, one such epic tale laden with memorable instances of the use of wit and humour by its central character, Tenali. Premiering on Tuesday, 11th of July, every Monday to Friday at 20:00 hours on Sony SAB, Tenali Rama will take the audience back in time to the 15th Century and prove that intelligence and presence of mind can be used deftly to solve any problem or to deal with any demanding situation, and Barkha Bisht Sengupta is playing Goddess Kali in the show.

Tenali Rama was a witty poet in the court of King Krishnadevraya. With his acumen and humour, it did not take much time for him to become the King’s favorite. However, his popularity bred contempt in Tathacharya, the head priest of the darbaar, who worked relentlessly to dishonor Tenali. The way Tenali handles tricky situations created by Tathacharya will be a great treat for viewers to watch and they will end up learning from it as well! 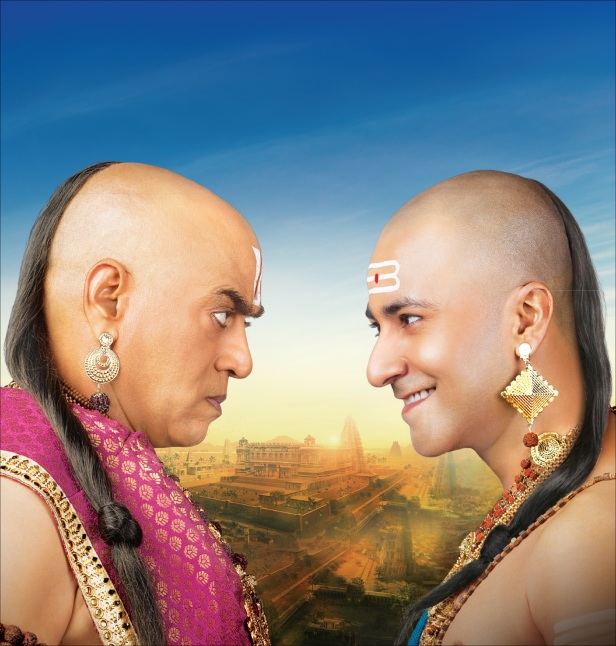 The premise of the show centers around Tenali Rama, played by Krishna Bharadwaj who gets appointed as the poet and one of the eight wise men in the court of King Krishnadevraya, played by Manav Gohil. Tenali Rama always uses his shrewdness and unique methods to solve the craftiest and trickiest of all problems. His swaggering success makes his rival Tathacharya played by Pankaj Berry, supremely jealous and wants to throw him out of the court.

Some of the other important people in Tenali’s life are his mother, Laxmi played by Nimisha Vakharia, his wife Sharda, played by Priyamvada Kant. Tenali is often stumped by the peculiarities of his mother and wife as his mother is a religious woman who has taken a wow of lifetime silence and his wife is the only one who understands her sign language but interprets it according to her own will, often adding a little spice and drama. 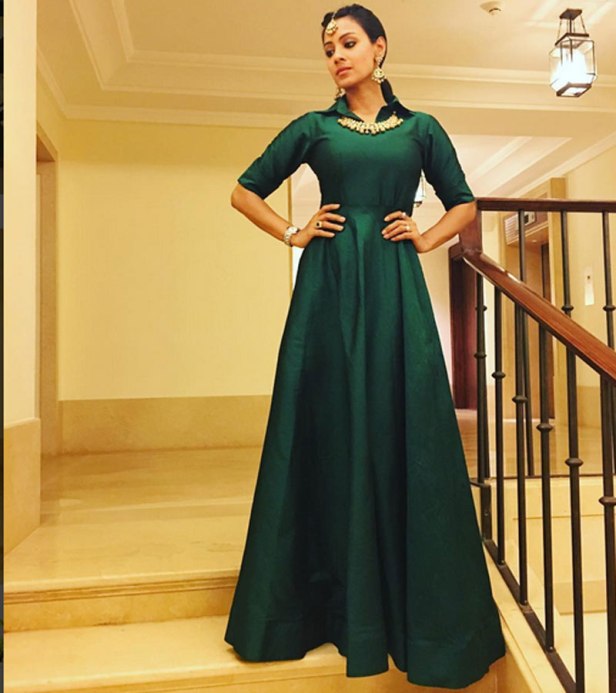 The show begins with 25-year-old Tenali Rama who is an ultimate procrastinator and too lazy to pursue his dreams, but at the same time he also wants to become rich and famous. An honored saint asks him to go to the village temple and recite a powerful mantra. Tenali does the same and manages to impress Goddess Kali played by Barkha Bisht. Goddess Kali appears in front of him with a bowl of milk and a bowl of curd. She asks him to pick one but Tenali ends up gulping both which leaves Kali fuming. The very astute Tenali reasons by explaining that there is no use of one without the other. She gets impressed by his wit and blesses him saying that he will become a Vaikatavi, a jesting poet in Krishnadevaraya’s court. Later Tenali Rama leaves for Hampi with a desire to be a part of Krishnadevraya’s court. 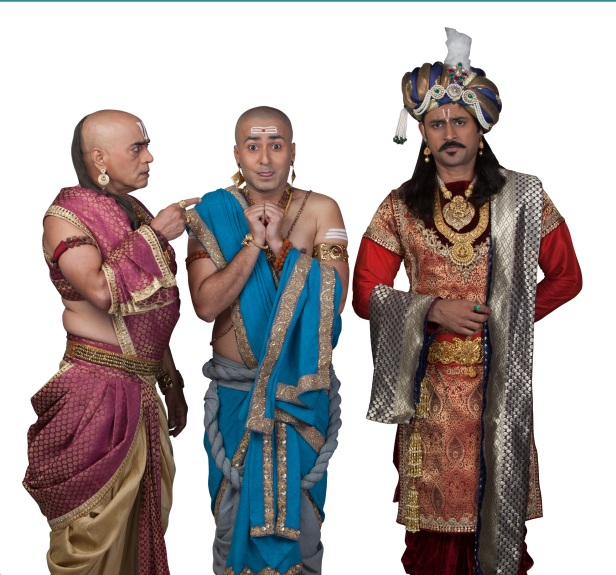 “India has a compelling tradition of both written and oral folklore. Our epics are treasures that teach life-lessons via stories. Tenali Rama was a legendary poet of the 15th century who has remained immortal; his wit being admired and relevant even in today’s times. With Tenali Rama’s adaptation on SAB, we intend to offer a restored and renewed version of this classic chronicle.”

“Tenali Rama is a show full of wit and humour. Krishnadevaraya’s kingdom was the richest during the Medieval times and we have taken utmost care to show this opulent kingdom with rich sets, costumes and tradition. Tenali Rama is a classic comedy made on a grand scale and we are very confident that the audience will like it”

Tune into Tenali Rama from 11th July onwards, Monday to Friday at 20:00 hours