Skip to content
Date: July 26, 2017Author: Kajal Gohil Wilben 0 Comments
After growing additionally on the word of mouth Kaay Re Rascalaa becomes a sensational hit for Priyanka Chopra.
Priyanka Chopra’s Kaay Re Rascalaa being her only second Marathi film still manages to sweep off excellent number at the box office. The movie despite of receiving rave reviews from Critics grew within people with its response from the audience. The comedy drama has been given excellent reviews by the audience on Book my show and people have shared some wonderful things about film on social media.
The audience and the critics shared a same opinion about how a strong the cast of the film was and specially the male protoginist Gaurav Ghatnekar. Priyanka Chopra has been since the release referring to Gaurav as the Gift to the film, she infact made a public statement that he was happy that the lead was played by Gaurav. Overall Priyanka shares she is happy with the film and overwhelmed with the positive response it has garnered. The film is co-produced by Priyanka’s mother Dr Madhu Chopra, who also shared that she is happy the way film is growing and says that the cast of the film was wonderful. Adding to this she ends by saying both Gaurav and Nihar were outstanding and had made the process easier for us. 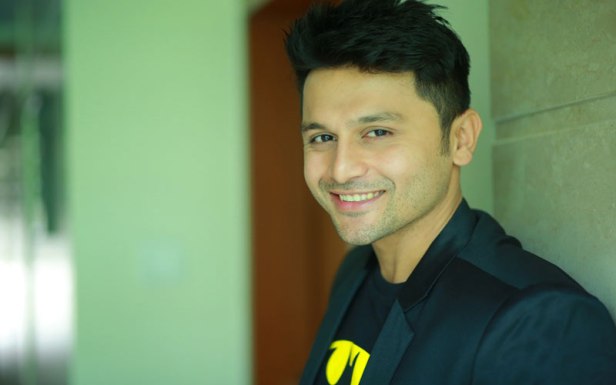 Gaurav Ghatnekar and Nihar both are very grateful for the way the film has turned itself around and made it’s own path. Gaurav says “The film is an absolute entertainment as what you hear people saying so I knew that the results on box office will change as the film is spread via word of mouth.
Priyanka Chopra and Purple Pebble Pictures last Marathi film Ventilator had won 2 national awards. Priyanka is currently back in New York for the shoot if he upcoming film with Liam Hemsworth and in India her Production house is working on a Sikkamese Film which would be drama and a Bengali Film based on the life of Rabendranath Tagore.