Richa Chadha and Ali Fazal have now come public with their otherwise hush hush relationship. The two actors have been dating for over a year and now the duo made quite a statement, when Ali had Richa by his side for the world premiere of his film, Victoria and Abdul. Richa wrapped up her shoot and work commitments and flew down to Venice to be by Ali’s side on his big day of the premiere.

While Ali left for Venice on Friday night, Richa flew down a day later as she was shooting for her upcoming television show. They walked down the red carpet together at the official media event, thus confirming the news. 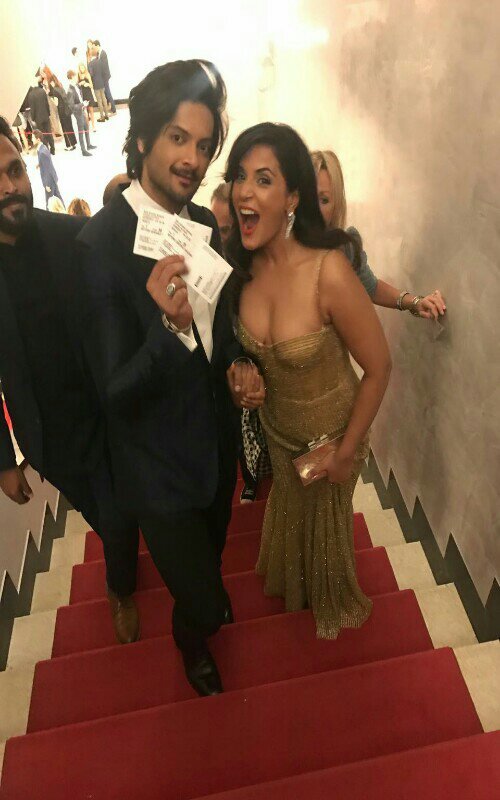 They have known each other for over four years but have been dating officially for the past period of a little over a year now.