Richa Chadha is one of the few actresses who has been experimenting and exploring a lot of different genres and formats of entertainment. Her recent project on video on demand series Inside Edge received a great response worldwide. Post this she got a lot of offers from various digital platforms and soon she will be seen in South African web series too.

According to sources, she has also been offered a South African web series which she is considering. The makers saw Richa’s performance in Inside Edge and loved her so much that they offered her a web series which is based on cricket being a beloved sport of the country too. One of the debut web series director Danie Hogan has approached her and the series has an interesting concept and she is in process discussing with her team about the same. 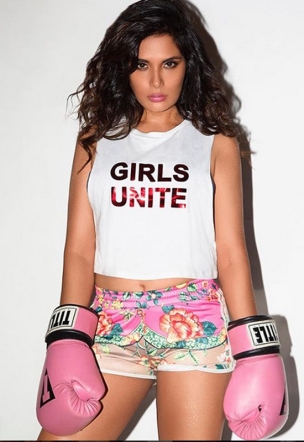 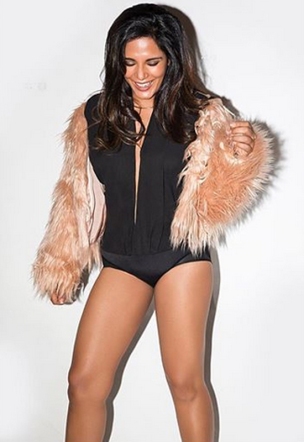 When asked Richa she said, “Digital entertainment has been emerging globally and after all the positive response for Inside Edge I would love to explore digital content. There are more prospects that have come my and I am still discussing with my team about the same. Currently, discussion on this show is on and we will soon be working on it soon after my commitments in India”