Renowned casting director-filmmaker Mukesh Chhabra has made a substantial contribution to Indian cinema by introducing some of the most remarkable talents in the country to the world.

With years of cinema expertise and now also ruling the internet space, Mukesh has successfully spotted and honed the very best of acting talent in line with the exact requirements of feature films, TV commercials and other mediums.

The visionary has personally handpicked brilliant talent, especially with no Bollywood connect, but suitable to portray their respective characters and like every year, this year the ace casting director has been appreciated for introducing young talented actors to the audience. 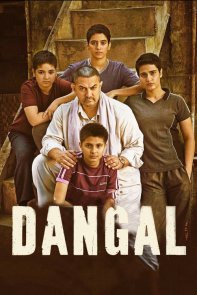 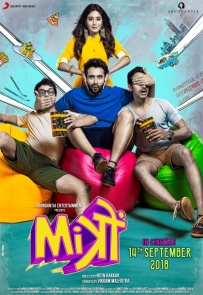 Be it Sanya Malhotra, Fatima Sana Shaikh, Zaira Wasim for the Aamir Khan-starrer blockbuster Dangal or Sobhita Dhulipala in Anurag Kashyap’s Raman Raghav 2.0, Mukesh is credited to have discovered other young talent who are all set to showcase their acting prowess on the big screen including Radhika Madan in Mard Ko Dard Nahin Hota (set to be screened at the Toronto International Film Festival), Kritika Kamra in Mitro, Mrunal Thakur opposite Hrithik Roshan in Super 30 along with 30 other kids to play important roles in the film, Tripti Dimri in Laila Majnu, Warina Hussain in Loveratri or Ehan Bhatt in 99 Songs.

Not to forget that Mukesh had zeroed in on Sanjana Sanghi to play the leading lady opposite Sushant Singh Rajput in his debut directorial venture, which is the Hindi remake of Josh Boone’s 2014 Hollywood romantic drama, The Fault In Our Stars.