Singer Harrdy Sandhu who was Former under-19 cricketer is all set to play all-rounder Madan Lal on screen in Kabir Khan’s ’83 who took all the important wickets in 1983 World Cup Final. The film will also mark the Bollywood debut of singer-composer Harrdy Sandhu.

Former cricketer Madan Lal, who took the crucial wicket of Sir Vivian Richards during the 1983 World Cup final was also the highest wicket-taker in World Cup finals along with Mohinder Amarnath taking three wickets each. 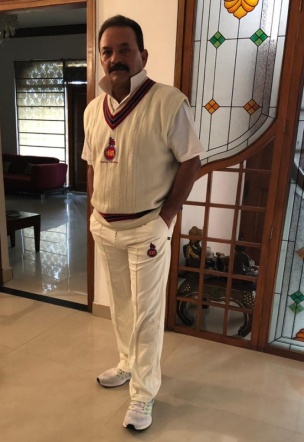 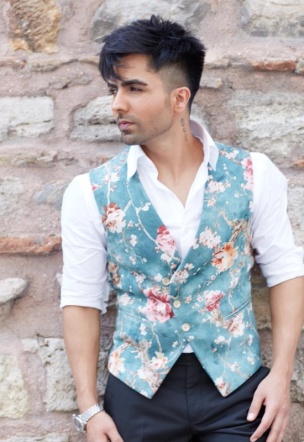 Harrdy Sandhu who won filmmaker Kabir Khan’s will over his depiction of the former cricketer says, ” Ammy [Virk, who plays Balvinder Singh Sandhu in the film], along with another coach assisting the team, recommended me for the part. I have played cricket in the Under-19 team and the Ranji Trophy. Kabir sir gave me seven days to prepare for the role before they could take the final call.”

To get into the skin of his character, Harrdy Sandhu would play Madan Lal’s videos on a large screen and ape his mannerism. Interestingly, during his time spent in Bangalore’s national camp, Harrdy Sandhu was trained by Sir Madan Lal himself. 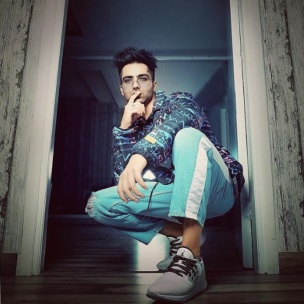 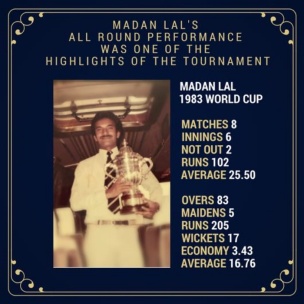 Talking about Madan Lal and his old cricketing days Harrdy Sandhu said, “He was my coach then. I have spoken to him [following my casting], and will meet him in a day or two.”

There has been immense excitement amongst the audience to witness the magnificent event to be recreated on the silver screen.

Tracing the historic victory of 1983 world cup, Kabir Khan’s upcoming directorial will star Ranveer Singh as the former captain of the Indian Cricket Team Kapil Dev. The film ’83 would be Ranveer Singh’s first trilingual film to be made in Hindi, Tamil and Telugu.

Ea rlier, the makers hosted an event to announce the film along with the entire former team that lifted the world cup in 83. 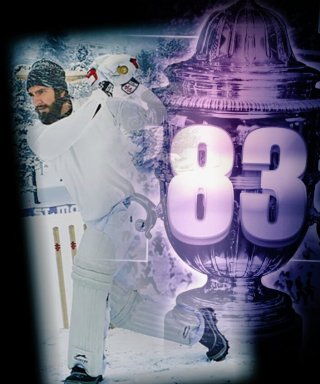 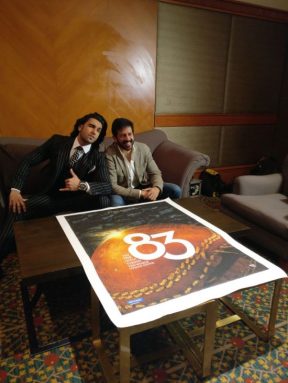 Directed by Kabir Khan, the sports film will bring to light one of the most important event in Indian cricket history. The film will be shot at real locations and will be going on floors early next year.

Shouldered by the then captain Kapil Dev, who led the Indian cricket team to it’s maiden World Cup win, 1983’s World Cup stays to be one of the most etched events in the minds of the cricket fans.

While Ranveer Singh will play the lead, the film is already backed by a powerful support cast as Men in Blue which includes Ammy Virk as Balwinder Singh Sandhu, Saahil Khattar as Syed Kirmani, Jiiva as Krishnamachari Srikanth and Pankaj Tripathi as manager PR Man Singh, Tahir Bhasin, Saqib Saleem and Harrdy Sandhu is the recent addition to it.